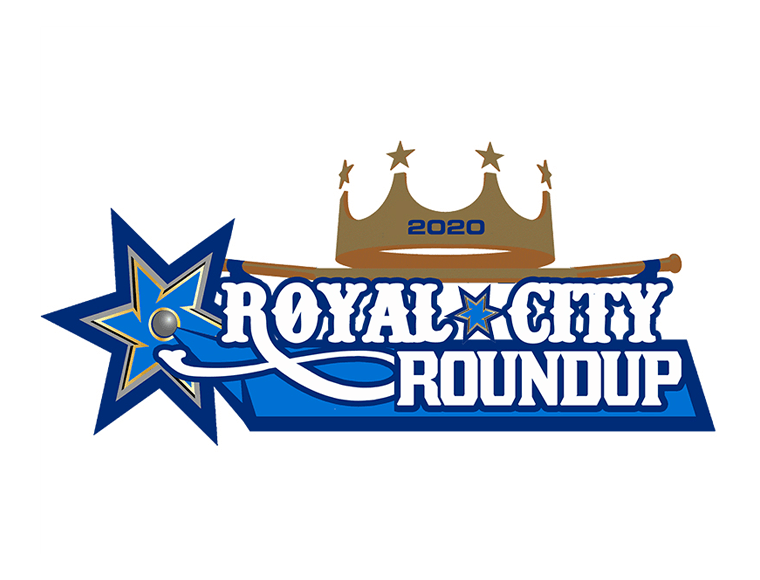 The event will be the first of three Major rodeos comprising the 2020 WCRA Triple Crown of Rodeo. Should the victor in any discipline at the Royal City Roundup also take the top spot on the podium at the subsequent two WCRA Majors in Guthrie, Oklahoma (May 16) and Tacoma, Washington (August 28) the athlete will be eligible to win an additional $1 million bonus.

Following the one-day WCRA events, fans will be captivated for the 17th consecutive year by the Top 35 bull riders in the world as the elite Unleash The Beast takes over for two nights with the Caterpillar Classic on Saturday, Feb. 29 and Sunday, March 1.

The WCRA Royal City Roundup begins at 6:45 p.m. CT on Friday, February 28. All nine athletes will go head-to-head in a long round with the top three best runs and rides advancing to a showdown round following an intermission. The top athlete in each discipline from the showdown round will be crowned the next WCRA $1 Million Major Champion.

The Unleash The Beast’s Caterpillar Classic begins with Round 1 at 6:45 p.m. CT on Saturday, February 29, concluding with Round 2 and the championship round at 1:45 p.m. ET on Sunday, March 1. All 35 bull riders will get on one bull each in Round 1 and 2. Following Round 2 on Sunday afternoon, the riders’ individual two-round scores will be totaled with the Top 15 advancing to the championship round for one more out and a chance at the $30,000 event title.

Tickets for both events go on sale Monday, November 4 and start at $15, taxes and fees may apply. They can be purchased at the Price Chopper Box Office Sprint Center Box Office, online at sprintcenter.com or PBRTix.com, or by calling PBR Direct at (800) 732-1727.

For an enhanced PBR experience, fans can now purchase PBR Elite Seats and Premium Experiences, which provide a behind-the-scenes look into the toughest sport on dirt.

These premium options include early entry; tickets to a premium seating section; a catered reception; a pre-event, backstage tour by a PBR Host, featuring a PBR 101 presentation and visit with the sport’s fiercest bovine athletes; and the opportunity for photos and autographs from the sport’s top stars.

For more information on the upgraded experiences, fans can contact PBR Direct at 800-732-1727.

Athletes from around the globe have the opportunity to compete in the WCRA Major Events Series and compete for the TCR after qualifying through the VRQ. Qualifying for the Royal City Roundup is currently underway and athletes can continue nominating until December 1.

Since launching in May of 2018, the WCRA and its partners have awarded more than $5,600,000 in new money to rodeo athletes. All rodeo athletes interested in learning more about the WCRA or the VRQ should be directed to wcrarodeo.com.

The PBR Unleash The Beast season consists of 28 stops, traveling to cities such as Chicago, New York, Houston, Los Angeles and many more. The season will culminate with the PBR World Finals at Las Vegas’ T-Mobile Arena Nov. 4-8, when the 2020 PBR World Champion, the bull rider who earns the most world standings points during the season, will receive the coveted World Championship belt buckle and $1 million bonus.